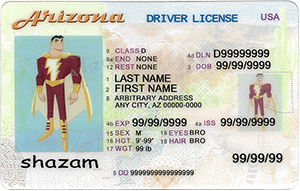 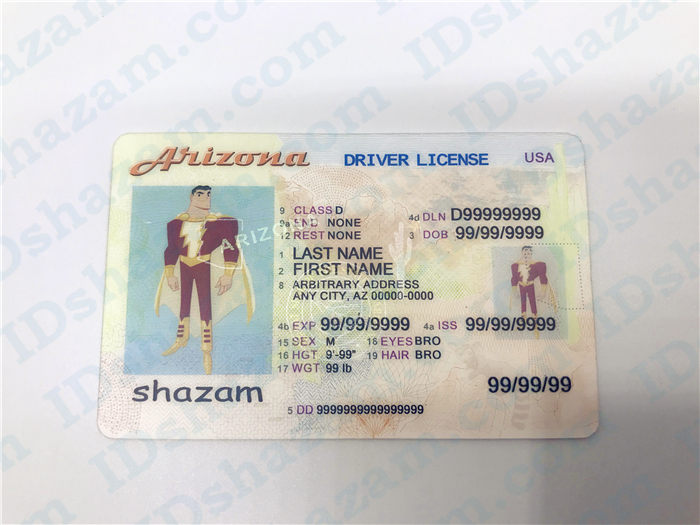 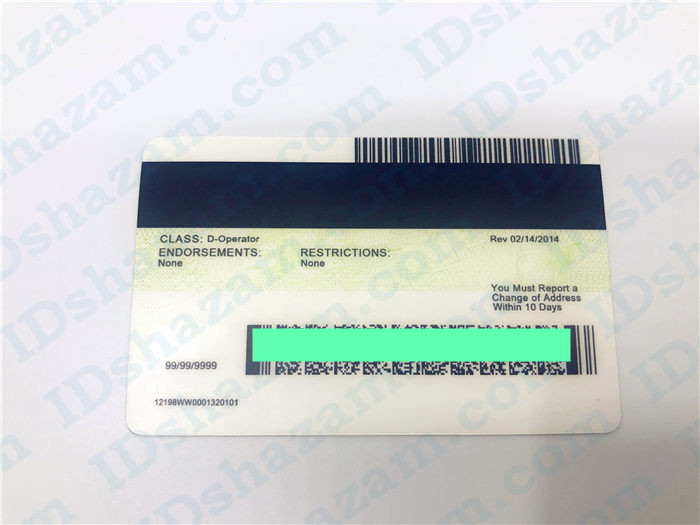 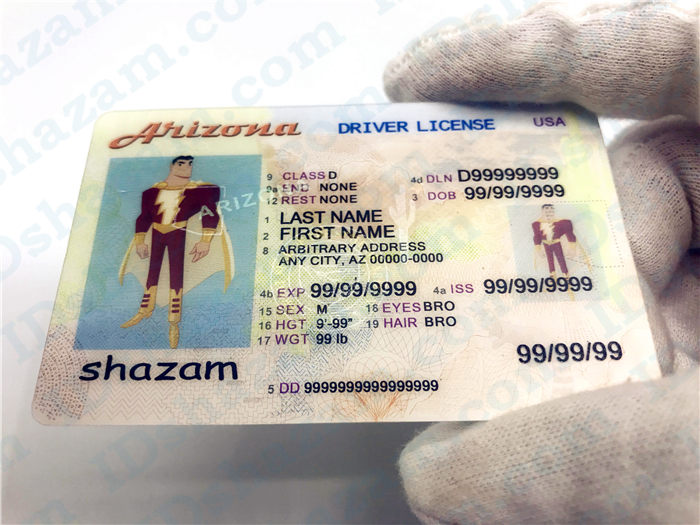 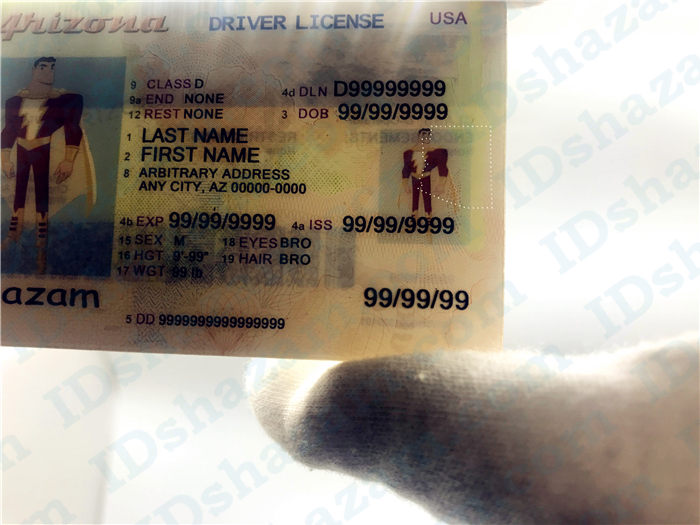 How Getting A Fake ID Will Open Up Your World

Everything is great being young. The laziness of life ahead of you with little to no responsibility, tight vibrant skin, volumes and editions of friends. The only downside sometimes was being too young. When we’re young we dream of being old, when we’re old we dream of being young. But other than a time machine and the use of teleportation, age is an inevitable constant we have no control of. Fortunately though, fake ID’s allow you to pretend to be any age you want to be, for whatever reason.

Fake-ID’s are a journey every teenager will go through as part of the initiation of life. Where you test the boundaries of what is possible and question those who restrict you to adventure and fun. Fake ID’s sound like some kind of myth, some holy grail you once heard someone’s older brothers friends brothers brother used.

The fake ID’s of IDshazam.com are a legal and acceptable way to limit the burden of regret for missing out opportunities where you would have otherwise been turned away.

Getting Into Clubs and Bars

Fake ID’s have successfully got the underage person seeking fun and honest mischief into bars and clubs across the globe. Because not everyone is blessed with hitting puberty early in life and boasting a six-foot-five frame and a thick grizzly beard from school. Even if she doesn’t think it’s flattering for a young girl to have so much facial hair, she can walk into any establishment without question. A good quality fake ID is the equivalent of a strap-on beard or a push-up bra.

One of the frustrating things to happen when one leaves college or university and enters into the real world of offices, suits and filing cabinets is the loss of all the student discounts. One day you’re enjoying half-price burgers and discounted cinema tickets, even MacBooks become the price of a PC, and then suddenly you’re paying full price for everything and the world is a cruel and hostile place. Well a Fake-ID means that as a graduate you can continue pretending you’re a student and get all those sweet perks that come with having a Student ID card. Even if you quit high school and have only ever held down a regular job you can attain a fake student card and receive vast amounts of discounts, as well as impress strangers with your invented stories of college.

It’s ok to tell an innocent lie to someone on a first meeting because first impressions count, and it is quicker and easier to show them proof of your age comparison which then puts them at ease and allows you time to show them your personality, which they can then reject. Which is more painful, yes, but the fake ID got you the opportunity.

Respect that person by buying a fake ID to deceive them into getting to know who you are below the surface. Present it at a natural moment in conversation and they’re none the wiser. In fact, they probably have a fake ID to appear younger. Everyone’s doing it.

The problem with car rentals is that you might have a driving license and be legal to drive, but to rent a car from a firm you need to be anything from 18-23 depending on the country. But why allow such a silly rule get in the way of ruining a trip to the US sun is roasting the tarmac and melting the cacti that line the road?

A scene where you are toples with your buddies with music blaring from the stereo and the top down on the convertible you leased from the rental firm with your fake ID. You’re a hero to your friends for making this road tripping adventure a reality. None of this would have been possible without that fake ID you bought. Yes you may be old enough to drive in your own country, but america is a different beast and a wild dream.

Fake ID for the Elderly

There is no ageism when it comes to fake-ID’s. We can be at any period of the human life stream to need to not be our real age. This applies to the older generations. Yes, you may the wrinkles of wisdom and the distinguished grey hairs of grandeur, but sometimes as a 55 year old you want to enter into an under-45’s badminton tournament.

No Limits to a Fake ID

You may also be a young kid who despises the contemporary life you were born into. Fate has dealt you an unfortunate hand which sees you living in the fast paced technological times, when who you believe yourself to be a child of the 1940’s. And as most teenagers want to get into the hottest club in town, you’re waiting nervously in line to get into an over 60’s bingo night. It is a lot harder as a seventeen year old to convince someone you’re sixty-four than it is eighteen. A fake ID will help convince the doorman of the bingo hall, but you’ll have to find your own reasons for your seemingly eternal youthful looking skin.

There are possibilities hold for any person of any age with access to a fake ID and it’s not about breaking the law, but about finding opportunities and grabbing them. You can’t regret having a fake-id, but you can regret not knowing what could have happened if you did.

How to buy Bitcoins？

Localbitcoins.com is a website that allows people to buy and sell bitcoins in many different ways. Local bank transfer, cash deposit, and PayPal are just a few of most popular choices.

Working the door and two obviously underage girls come up. They give me their ID’s. “Are you two friends?” “Best Friends!” I look at one girl and ask, “What’s your friends name.” They looked at each other and left.

Whether you want to fool your buddies by showing off a fake ID, or have just always wanted one – The question where to buy fake ID’s literally has never been easier than it is today. Gone are the days of photocopying and barcode replication. Today, Fake I

A lot of young people think of getting a Fake ID. There are several reasons why they want to buy it. The most important one is to  Fake ID get in the nightlife . Students, who are under the age of 21, can not afford to go out with older friends to nightcl